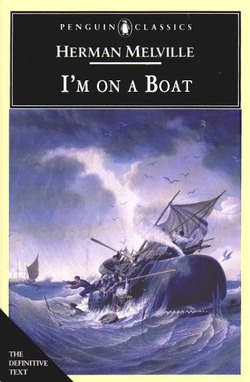 So let’s say you’ve written a novel. You’ve got the perfect title for it. You land a contract with a publisher and the book is going to come out in a year or so. Boy are you excited.

Along the way, someone you don’t know all that well tells you, “I know where you got that title, dude. From that song. You know. By that country group.”

You do a little research. You locate the song. Shit. It’s by a group called Perfect Hominy (a pun, you guess, in that ham-handed country style), and that song, wow, it truly sucks. You can’t abide country music as it is, but this particular country song is so bad it causes the dry heaves and makes children whimper.

What do you do? Tell your agent? Your publisher? They might make you change the title! That title’s perfect for your book. You don’t want to change it. You thought of it in the middle of the night after a long and agonizing argument with your significant other. It has meaning for you.

You’re paralyzed. You hope nobody remembers the song now — it was fifteen years ago, after all. It didn’t hit the top of the charts, as far as you can tell. There’s not much chance Perfect Hominy’s going to sue you. It’s just — goddamn it! — the song, its very existence, its sickening mediocrity, ruins the title for you.

Yet the title’s perfect.

(Note: This is a hypothetical. It has nothing to do with the fact that Anthony Bourdain called his new show “Parts Unknown.” Titles are hard.)