Gatecrash — Part 4: A quiverful of techniques

You can think of dozens of ways to be different, but it’s not as easy to be different in a way that doesn’t seem gratuitous, random, or bizarre. We’re stuck with certain linguistic necessities, of which grammar is only one, forcing whatever innovation we hope to achieve inside a box. It might be a large one, but it does impose its limitations on us so that we’re not free to use language in a way that’s incomprehensible, that can’t be digested and analyzed. Our characters, even in experimental literature, have to behave in ways that make a certain degree of sense, at least in the context of the world those characters live in. Kafka’s souls act believably in the situations they find themselves in, yet that universe isn’t recognizable to those of us inhabiting “reality.”

What we can do, though, is take the ingredients of fiction — down to the level of the sentence, even the word — and play with them. Some very successful and famous writers manage sentences hundreds of words long and pull it off convincingly. Some write strictly in tagless dialogue, and it works. Still others get into the heads of madmen, children, animals, or inanimate objects and make us believe we’re in there with them; we can understand what it feels like to be mad, or a can o’ beans (as in Tom Robbins’s Skinny Legs And All).

We can write novels from different, competing points of view or using ambiguous narrators. Or we can put ourselves in our own books as characters. Scenes can morph into dreams and dreams into realities, because the world of the fictional being is completely artificial. You’d think the possibilities are so great that they might as well be endless and there should never be repetition on any level. And yet the same stories keep getting told in more or less the same way. At the risk of getting repetitive myself: Patterns cause repetition, and repetition makes patterns.

Still, what a great writer can do with a pretty familiar story is striking. We all know the tale of Ulysses, but it took a genius like Joyce to turn the ancient story into an unrivaled monument to modernism. Robert Coover tossed the legend of Noah on its head. Good writers never have a shortage of material to work with because the trove of literary treasure that can be modified, manipulated, reconstituted, dressed up, and reshaped is pretty much infinite. We’ve seen, for instance, a number of Shakespeare plays and Jane Austen novels molded into modern stories set in everything from a high school to navy ships, so the possibilities are there to be plucked.

Another technique is to shake up the chronology. Linearity is an easy path to write and to read in, but a skillful hand can broaden a narrative by telling it in pieces arranged for maximum drama or thematic punch. Harold Pinter wrote a backwards play. Laurence Sterne gave us a book that was all over the map, time-wise. More recently, David Mitchell’s Cloud Atlas is a striking example of how playing with time can give a book additional dimensions it wouldn’t have if told in the usual, front-to-back way. One of my favorite novels — The Good Soldier by Ford Madox Ford — achieves something profound in its non-linearity the traditional approach would have failed at.

In a sense, this can be seen as a more sophisticated or elaborate use of the flashback, which in itself can have strong modern effects when handled well. Most first-person narratives, when you think about it, are actually long flashbacks, since the narrator is telling the story from a point beyond the action. And coupled with present tense, as many first-person stories are written in, the concept of time becomes quite fluid and distorting, like looking through a telescope the wrong way.

My copy of The Unfortunates

I remember my excitement a few years ago, learning about the novel, The Unfortunates, by English author B. S. Johnson. What’s unique about that book, which hasn’t enjoyed the critical enthusiasm it really deserves over the decades since its 1968 publication, is that it’s told in any order the reader wants. How did Johnson pull that off? By writing the book in many small pieces that are individually bound, like pamphlets, framing them with a fixed beginning and ending, and delivering the whole thing in a box! What an extraordinary idea, and what an extraordinary feeling for the reader as she spreads all these leaflets out to reassemble in any number of ways. I’ve gone through the book a couple of times, in different orders. Each reader can have very different experiences coming from different chronologies. To my mind, this is a concept that should have caught on.

Why didn’t it? Probably because readers, and publishers, are simply too rigid about what a novel is, or should be, rather than what it could be.

You’d also have thought that the ebook would invite experimentation, but nothing interesting has panned out on that front either. I can envision — and have begun some notes on — a novel that has alternative story lines that readers could select by clicking on hyperlinks embedded in the ebook. They might interweave or sometimes contradict one another, but the idea would be to have them complement in a way that enlarges any single one of them. There could be, for example, a protagonist who has a moment of truth, and two story lines branch out from it, following each possible choice. The reader might be able to toggle between the two to see where the protagonist would be at that moment on the other road. It would, at times, feel more like a game, though the writer would always be in control of the narratives, rather than a participant-reader.

Who wants to step up and write the first novel in the new paradigm?

12 comments on “Gatecrash — Part 4: A quiverful of techniques” 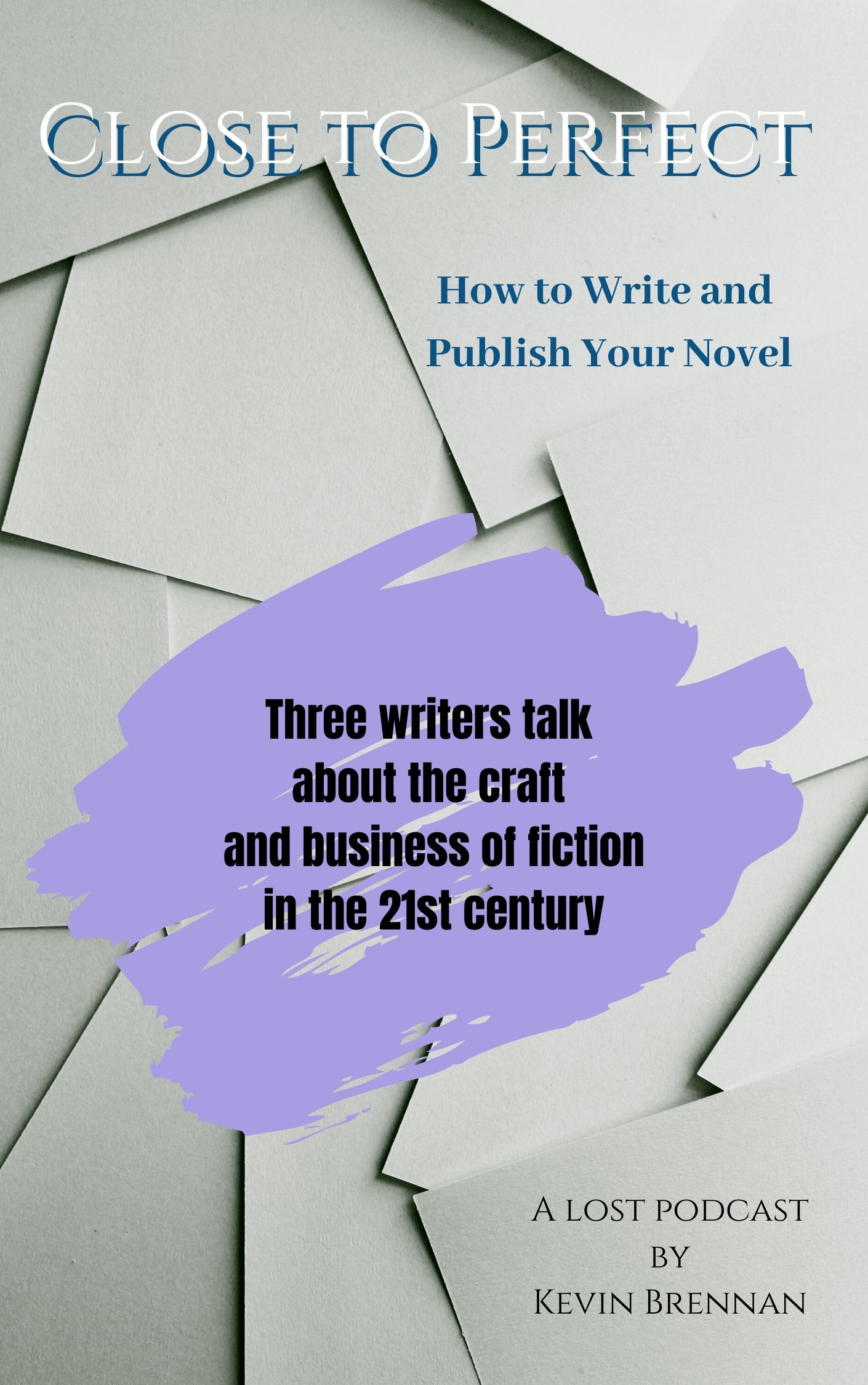 My memoir in fragments — FREE