I hate when this happens … 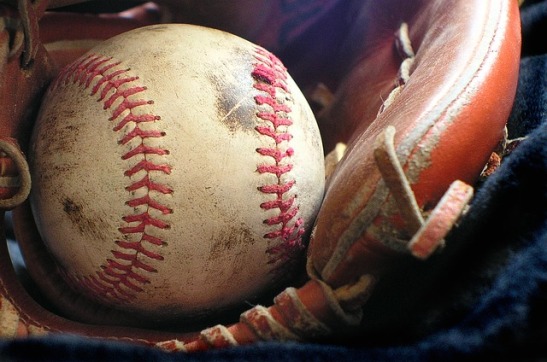 I won’t go into specifics, but I just finished the first draft of a baseball novel a couple of months ago, and I’ve been starting to revise it this week. Part of the revision involved some more research on fundamental aspects of the book, some inside baseball, as it were, and in the process much of the meat of the book is looking like it’ll have to be changed.

For one thing, I’ve learned there was once an ill-fated TV series that comes pretty close to my story. Not naming names, but the show even used the same MLB team that I’ve chosen (though most of my book’s set in the minor leagues). People might think I’m ripping it off, though I’d never even heard of it till now. I said to myself, No biggie—just pick a different team. But then you realize you have to deal with the idea of the Designated Hitter, that contemptible abomination imposed on the American League in 1969. I want my main character to be able to bat, but he’s a pitcher, and I don’t want to change that.

Then I dig deeper and learn that in the lower levels of the minor leagues they always use the DH. Even in AA and AAA ball, National League affiliates have to use a DH when they play American League affiliates. My guy would hardly ever get to swing a bat and display his considerable prowess!

Like I said before, I’ve already taken liberties by changing the names of the minor league teams I use, so people can’t say “no Amarillo Sod Poodle ever threw a no-hitter!” These are fictional teams with realistic elements, but I can’t screw around with the real rules of the game.

I’m brainstorming like mad to solve these problems, but the dilemma boils down to, Do I succumb to reality and honor the DH (real life)? Do I change my guy’s position after all? Do I keep things the way I have them and risk that a few people will remember the ill-fated TV show? Worst of all …

Do I scrap this book?

To quote one famous baseball tale: “Say it ain’t so!”

This entry was posted on June 12, 2020 by Kevin Brennan in Writing and tagged Creativity, fiction, Fiction writing, revision, writing.